This morning I awoke to the sound of birdsong…

The small, humble things in life offering sustenance in this big, big world

“Curiously in amongst this plethora of Buddhism there was one token of Christianity – the autobiography of St Teresa of Lisieux. In spite of Tenzin Palmo’s antipathy to the Christian religion in general, she was drawn to the French saint who had entered a Carmelite nunnery when she was just fifteen and who had died at the age of twenty-four. She read her story several times and could quote from it at will.

‘The ironic thing is that the “little way” that she wrote about had nothing to do with the Way that I practiced. What I liked about her, however, was that she was very sensible. She sometimes slept through the church services and it did not worry her that she slept. God would have to accept her as she was! She never worried about her faults so long as her aspiration was right! She had this thing that she was like a small bird scratching around looking for seeds, glancing at the sun but not flying near it. She reasoned that she didn’t have to because the sun was shining even on a small being like a bird. Her whole attitude was very nice. She described herself as “a little flower” by the wayside which nobody sees but in its own self is very perfect as it is. And to me that is her primary message – that even in small, little ways we can be fulfilling our purpose and that in little things we can accomplish much.’[i] 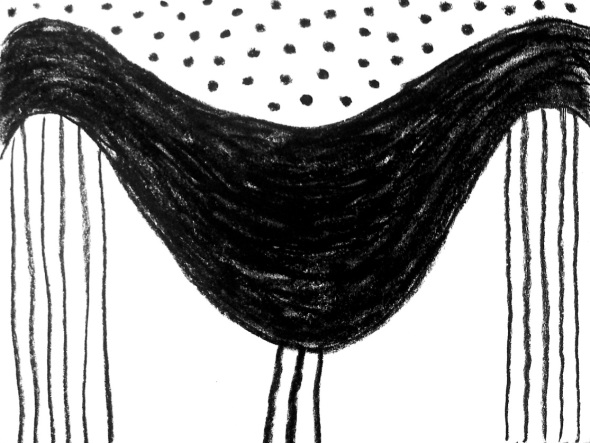 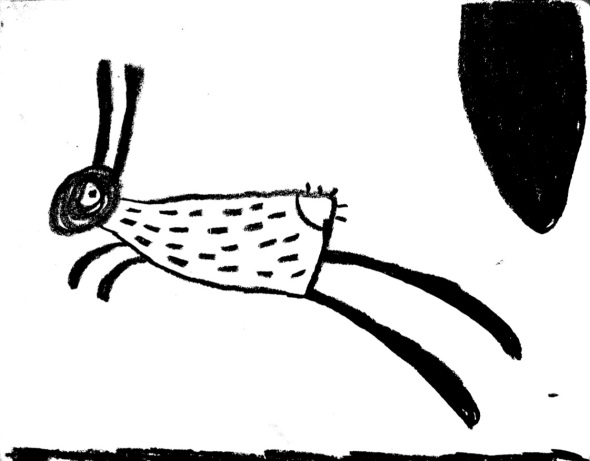 [i] From Cave in the Snow by Vicki Mackenzie, the inspiring true story of how an English woman from the East in of London became a fully ordained Tibetan nun, spending 12 years in isolated meditation in a cave in the Himalayan foothills during the latter half of the 20th Century.