what does one do when one is in transit, on the move, between stations, so to speak?

just how does one occupy oneself in a meaningful and creative manner when one’s foundations are all asunder, albeit temporarily?

it is a most unsettling situation indeed (quite literally), this moving about, this uprooting and replanting, this altering of, well, almost everything…

I am making ready for change

but unwilling to predict or control just how such changes may manifest.

they will more than likely simply emerge quite naturally,

not without a struggle perhaps,

but in an organic way.

there is the matter of packing away stuff,

clearing space for the new

both physically and emotionally,

and simply getting rid of that which no longer serves a purpose.

then there is of course the more mundane,

and, of course, the constant reflection upon where one has been, where one is now and where one might like to go…

the studio, my place of creative refuge for two years is already dismantled

neatly stowed in a safe space, a strange sensation, a sense of detachment from my life vocation.

and yet all this has been done before.

we make the most of what we have,

we continue to create, to cast our influence in the world

and the new situation inspires newness in all

it is rather exciting

so here’s to new life

isn’t it always this way after all… 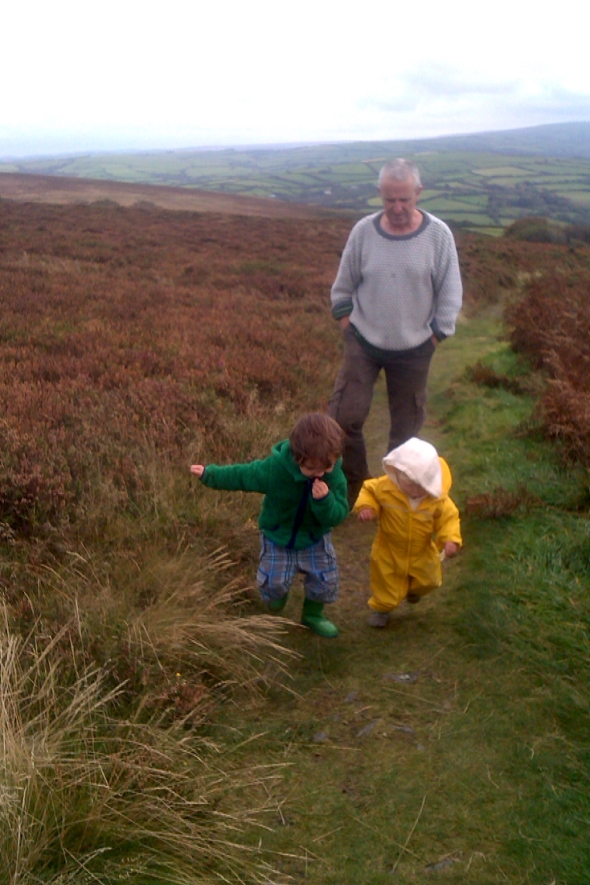 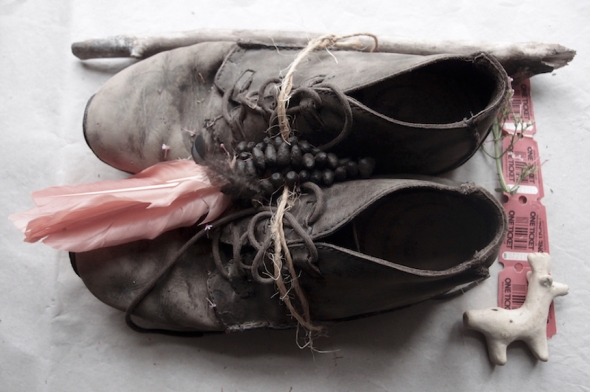 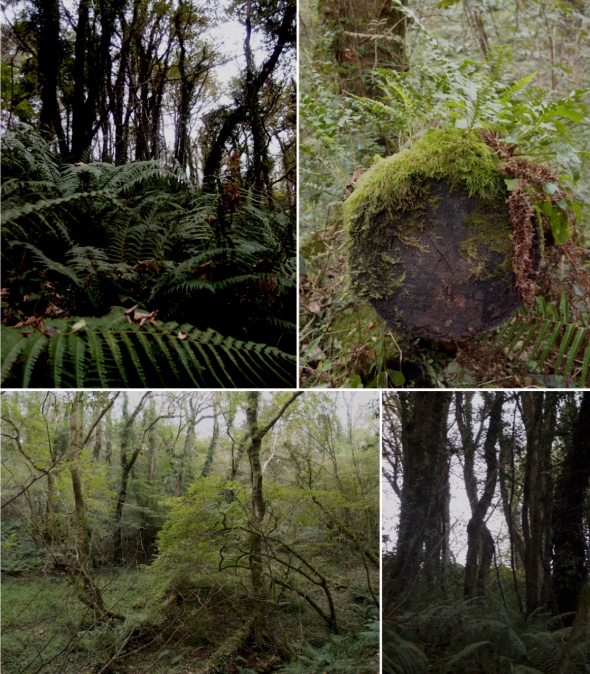 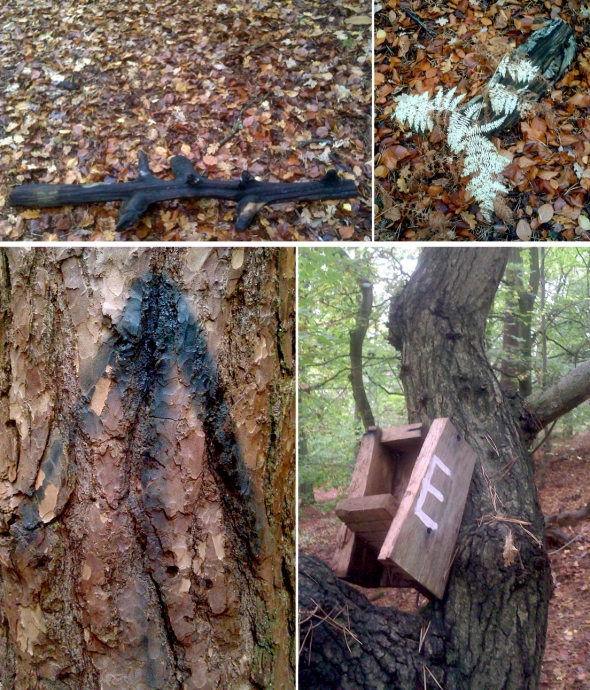 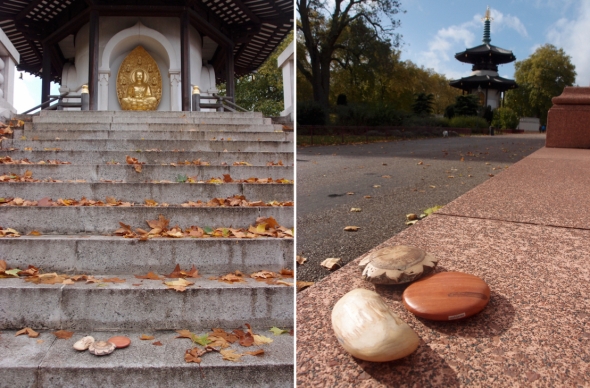 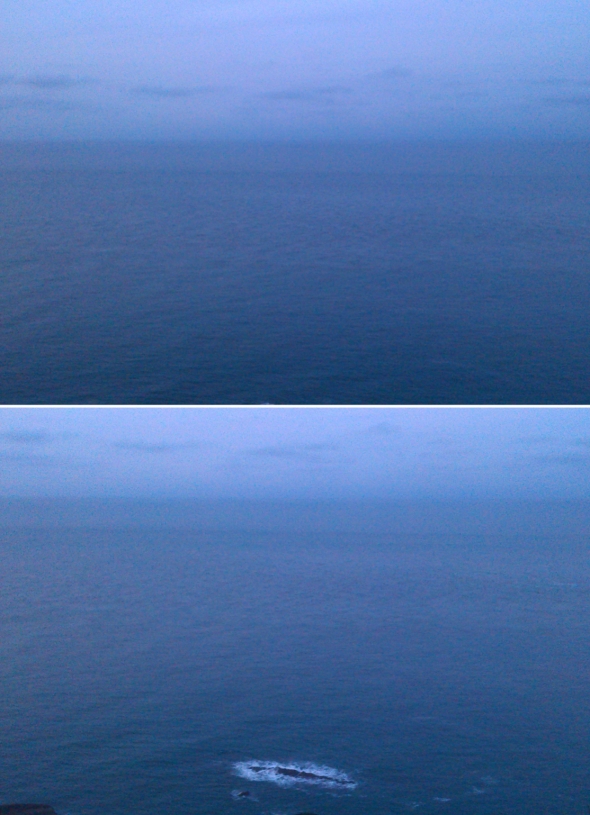 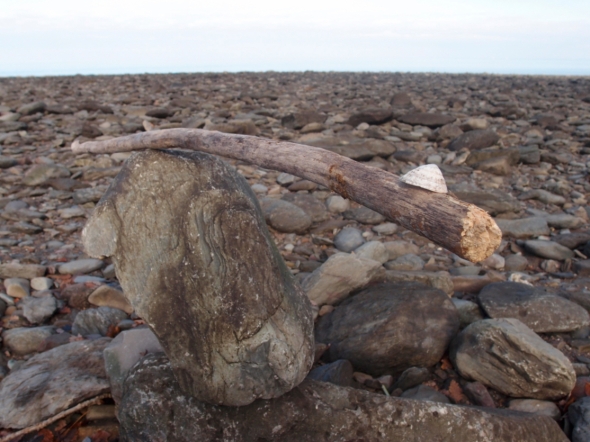 with many thanks to family and friends, new and old…

** Les Trois Galets de Marc Averly is a project by French artist Marc Averly (https://www.facebook.com/marc.averly) . He asks friends to photograph his hand formed wooden ‘galets’ in different places around the world and is compiling a fascinating and entertaining compendium of the images. Much of Marc’s work focuses on wood and trees, and he has a massive knowledge around the subject that he shares at interdisciplinary symposiums and workshops.